Spain international Alvaro Morata has blamed ex-boss Antonio Conte for his average form in the Chelsea shirt last season. The 25-year-old made the switch to Chelsea from Real Madrid last summer but he could not make a strong impression in the Premier League with just 11 goals through the campaign. 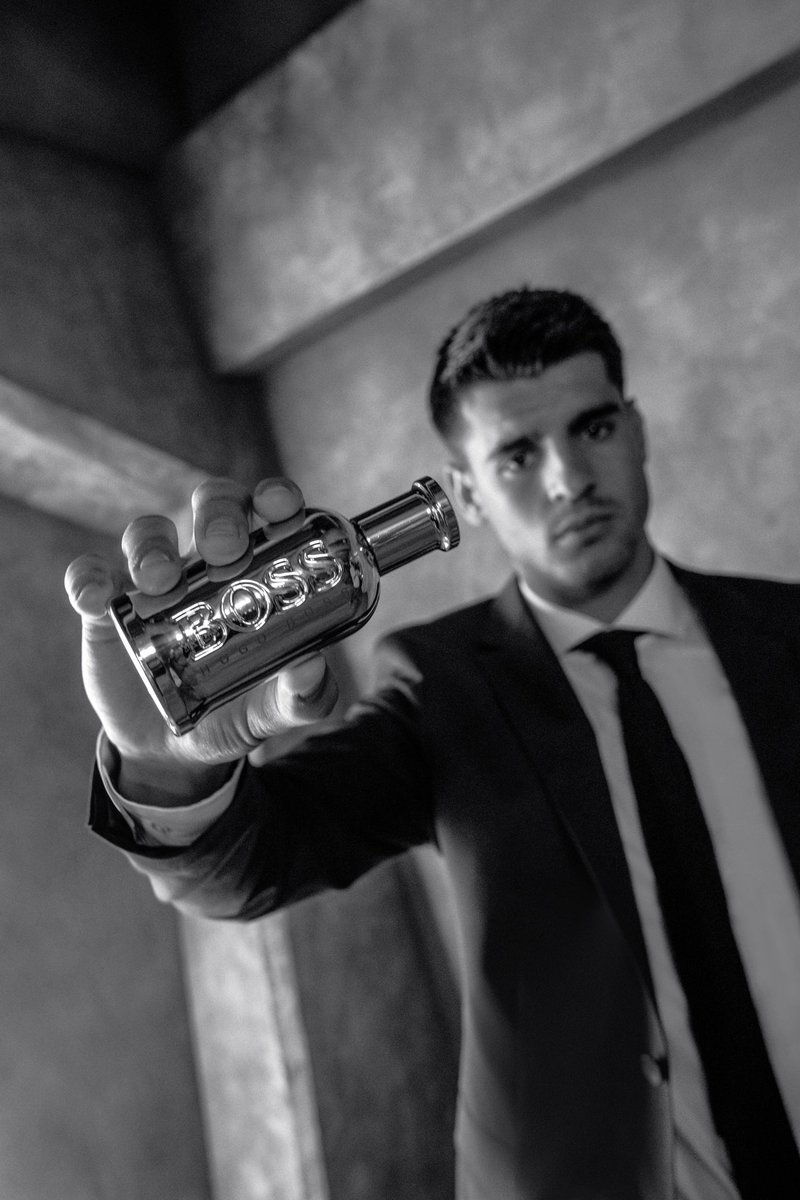 As such, there had been the talk of him leaving Stamford Bridge during the summer but Morata has now revealed that he is keen to payback the Blues for the faith they have shown. Speaking to reporters, the Spaniard admitted that he has much more freedom upfront under Sarri than Conte, who had demanded more in terms of the physical play.

He said: “For me, it’s easy. I could have gone back to Spain or Italy, all the people believe in me there, but I want to change things here. I want to, not for all the haters, but for me and for Chelsea. Chelsea gave me everything that I needed and now I have time to give back all that Chelsea give me.The most important thing is the way we play. Last season it was direct balls and for me to protect the ball in the air is not my best quality. Now I can attack the space, I can play one touch and go in the area for the crosses. It’s better for me.”

Morata could not quite find the scoresheet during the opening game against Huddersfield Town but he was much livelier against Arsenal, where he scored the second goal of the Blues’ 3-2 triumph through a brilliant counter-attack from his own half. The Blues are now scheduled to make the trip to Newcastle United where they have not fared well over the years and the result on the day may depend on how Morata manages to cope with the presence of Jamaal Lascelles.

Meanwhile, Morata is presently out of the reckoning for a role with the Spanish national side but a string of top-notch performances for the Blues would surely urge Luis Enrique to consider him for the forthcoming games. At present, Diego Costa remains the first-choice striker for La Roja with Iago Aspas offering valuable back-up from the substitutes’ bench.