According to reports from Spain, Barcelona are interested in highly rated Valencia midfielder Fellan Torres. According to Miguel Rico, a reliable journalist at Mundo Deportivo, the 20-year-old, whose current deal expires in 2021, has already rejected two renewal offers from his current employers Los Che. His release clause set at €60, it is believed by Barça that a fee of just €30 million may be required to take Torres to the Camp Nou. The player will have a year left on his contract and the club will have to listen to offers from interested parties else they risk losing the player for free in the summer of 2021. 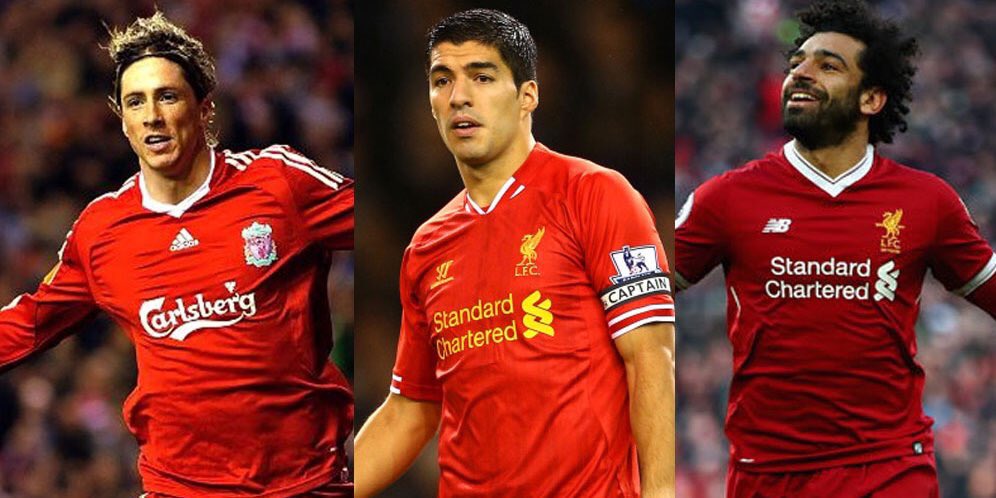 Simultaneously, Torres, a Spain international who has already made six appearances for the U21s with Ansu Fati since debuting in 2019, is represented by the Leaderbrock Sports agency that handles Pedri: the young attacking midfielder currently at Las Palmas who will join the Blaugrana on July 1 after a €5 million deal was agreed for his services last September.

Reports have suggested that Barca made their interest in Torres known when he was 17 years old, he was available for less than €10 million but the proposal was rejected by the representative of the player who believes Valencia will be the ideal place for Torres’s development and a move to Camp Nou at that age will be too quick and might have adverse effect of the long term evolution of the player.

Torres is an integral part of Valencia and it will be a country we are productive to make a move to the Barcelona bench at this stage. Torres featured when Valencia defeated Barca 2-0, a match that happened to be the first defeat for manager Quequi Setien.

Should Torres make the move to Catalan giant in the future, he will join David Villa and Jordi Alba in recent memory to switch from the Mestalla to Camp Nou.