Spanish side Barcelona are rumoured to be in business with Gremio with the aim of getting their player Arthur this January. The Catalan side have spent a lot of recent but they could add an extra leg even after the signature of Philippe Coutinho and Yerry Mina. 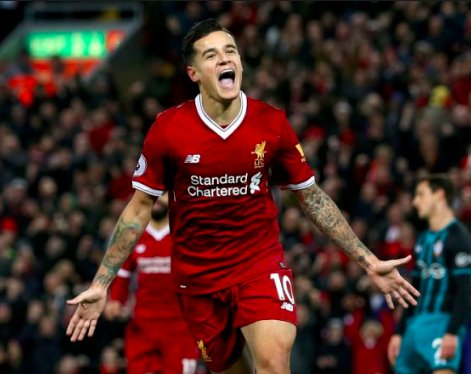 The club sporting director Robert Fernandez is set to meet the 21-year old ahead of a possible move. The player’s release clause is £43.8 million but Barca can get him for around £17.5 million if they make the play for him this month. Arthur is contracted to Gremio until 2021 but he could move to Spain very soon if things go right in the last week of the winter window.

In other climes, Inter Milan has joined the race to land PSG midfielder Javier Pastore. Several clubs are open to signing Pastore, but Inter are confident they can get him to boost their midfield options. They are also looking at Stanislav Lobotka of Celta Vigo. The Slovakia international would cost them around £30.6 million to get now or in the summer.

In England, Arturo Vidal, whose contract with Bayern Munich is set to lapse in the summer of 2019, is on the wish list of Manchester United. The Chile international has been linked with a move to the Premier League in the past and with his fellow native now at Old Trafford, United could seal the deal for Vidal. The player says he would decide his next career move during the summer, which is when United would be making the move.

In Italy, Radja Nainggolan is expected to reject a salary of £11.4 million to remain at AS Roma. Chinese Super League club Beijing Guoan want the Belgium international. The long time Chelsea target says he wants to remain in the Serie A and Roma want him so the move is expected to die a natural death.