Former Barcelona striker David Villa expects his former team to recover from the sale of their Brazilian striker Neymar. 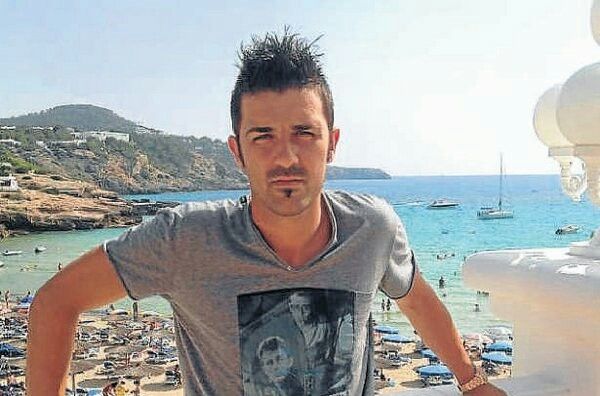 He said that fans are still in a state of shock as this was not something that they were expecting and he feels that the team will recover from this.

He said that the Spanish giant had lost a lot of great players in the past, but they have always recovered and found their place among Europe biggest clubs. He feels that this time also things will be the same and that Barcelona will recover.

He admitted that Neymar was a great player and that it will be difficult to replace it, but he thinks that there is no player that is bigger than a club and that the coach will find a way to adapt to his departure. He said that Barcelona has some great players in Suarez and Messi and that both of them can help the team achieve great things.

David Villa believes that this might also be an opportunity for the young players to shine and to show what they are worth. He said that sometimes the presence of a big player could hinder the development of young players and now that Neymar is not here, this can allow some players from the academy to break through.

David Villa said that Barcelona can still compete for the title without the presence of Neymar and that he has no doubt that the coach will be looking for new players to fill the void left by the departure of the Brazilian forward to Paris Saint Germain.

David Villa said that he is happy playing in the Major League Soccer and that he still wants to continue to play for a few more years before retiring.