New York City FC have started their post Patrick Vieira very well by getting a win against Toronto FC on Sunday. Jo IngeBerget netted twice as they got off to a good start under Domenec Torrent. However, there would be concerns after Spaniard David Villa had to exit the game due to an undisclosed injury. 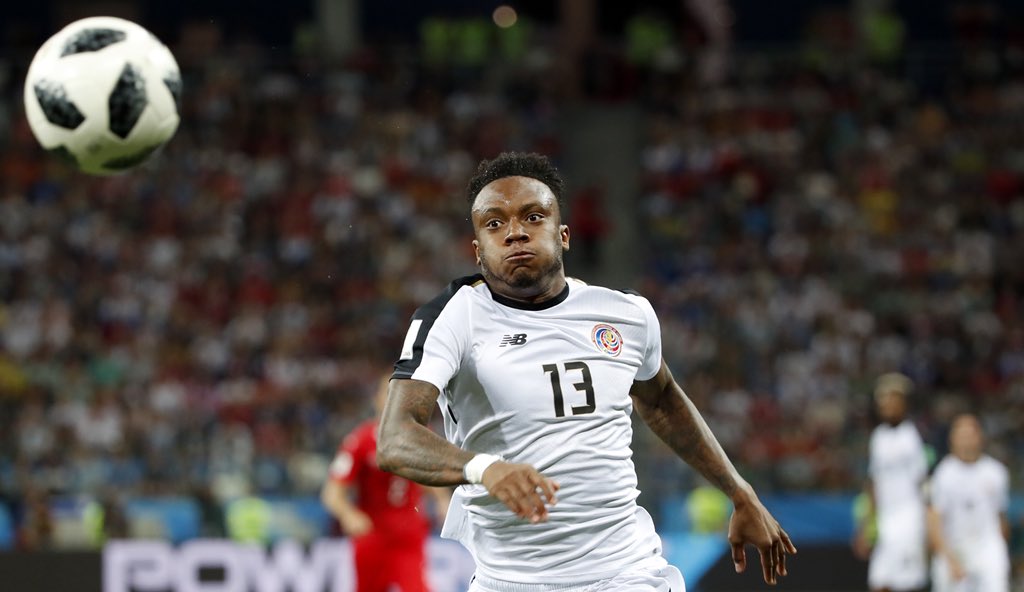 Villa left in the 28th minute, even as more details are expected. The former Barcelona man has scored eight goals and made four assists in 12 games this term.

In the game at the Yankee Stadium, Victor Vazquez scored in the 37th minute for Toronto. Berget equalized few minutes after the break. He scored the eventual winner for NYC in the 68th minute, handing them full points from the fixture.

The guests could have drawn level in stoppage time but NYC FC keeper Sean Johnson denied Tosaint Ricketts. Sebastian Giovinco could not convert the rebound as well. The save ensured the hosts get full points under Torrent. Torrent took over from Vieira, who opted to end his stay in the Major League Soccer and move over to Europe.

Vieira took over OGC Nice in the Ligue 1, having been linked to the Arsenal job which Unai Emery eventually got. The former Gunner probably felt he needed European football club management experience to be able to get to the apex of his career. He is one of those mentioned regularly as potential France national team manager in a few years.

Torrent came from Spain just in time to meet the players and train them ahead of the Toronto clash. Despite missing Ronald Matarrita and Rodney Wallace, who are in Russia for the World Cup,they were able to get the job done. They play Chicago Fire next while Toronto face the Red Bulls.