Outgoing Chelsea skipper John Terry has asked that the club spend big on the squad after qualifying for the Champions League. 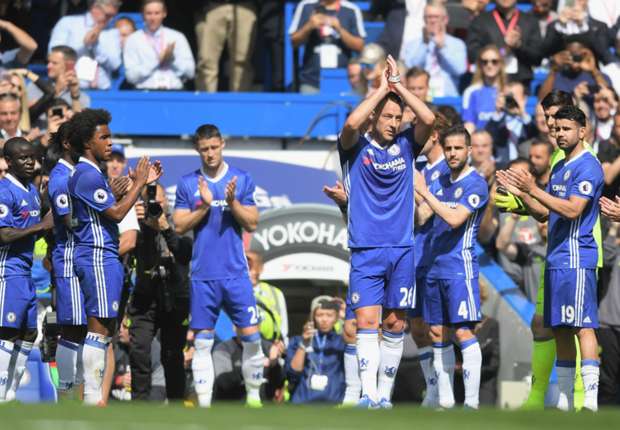 He has always been an advocate for the club to spend on having the best players.

After the Blues won the FA Cup in 2009, he asked that the club get the best players like David Villa and Franck Ribery; “the best out there,” he said. Even after the club only signed Yuri Zhirkov, he asked for more players, saying “the big four need to strengthen.”

After the defence of their FA Cup title, the club brought in Ramires, David Luiz, and Fernando Torres costing £90 million. Only two years later, they defeated Bayern Munich through penalties to win the Champions League for the first time.

The player, who has decided to go elsewhere in search of more playing time, was denied the chance of lifting the FA Cup as Arsenal cruised to victory. As coach Antonio Conte tries to transform the team to Champions League standard, Terry has asked for more squad improvements.

“You can’t stand still in the transfer market. And that’s not a [message] applying just to us, that’s just everyone: everyone needs to keep raising the bar,” he said.

He added that it was difficult not playing in the Champions League this year but that being back can help them attract “bigger and better players.” He said the current squad was “good enough” to compete but that the extra games necessitate additions of more legs.

The hierarchy of the club recognizes the need to add more players as they return to European competition. Conte is taking a short family time; he would meet with the technical director Michael Emenalo and director Marina Granovskaia soon to discuss recruitment plans for the summer.