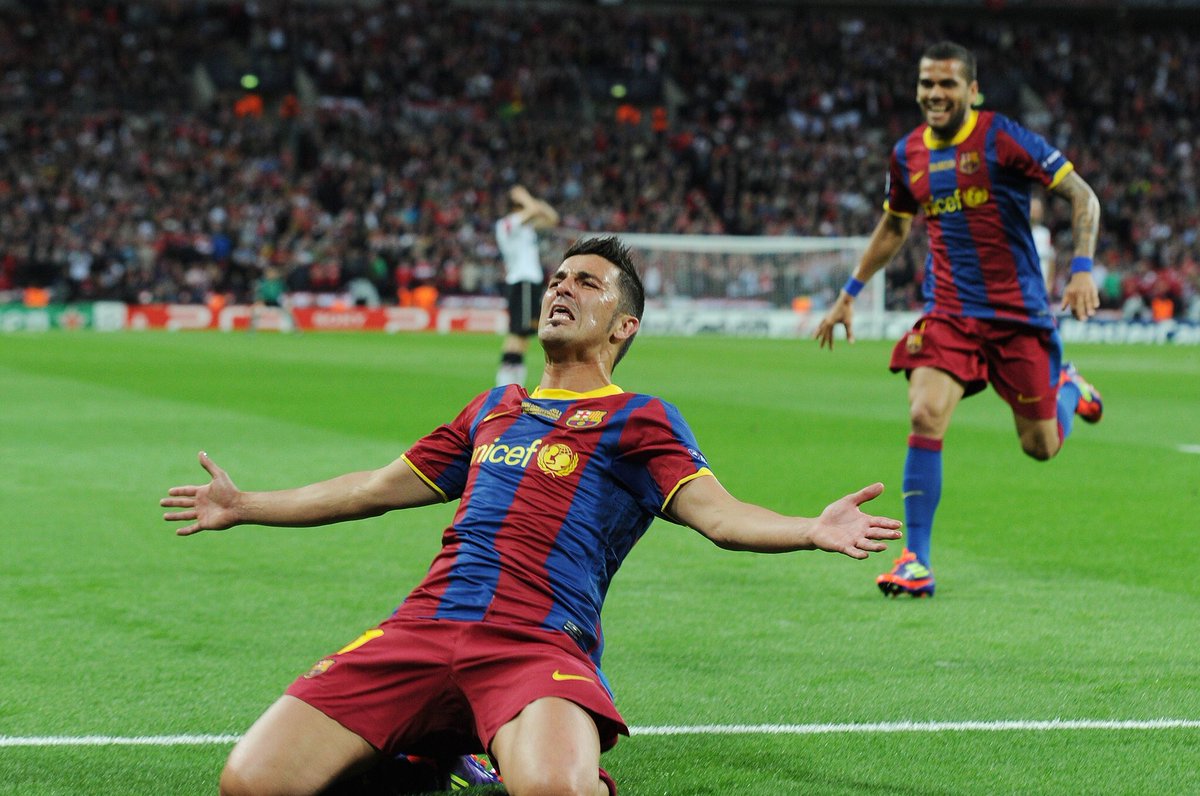 David Villa enjoyed a very good season during the 2015 MLS regular season as he scored 18 goals though his form was not enough to take New York City to the MLS Cup playoffs. The Spaniard would go on to improve on that 2015 MLS season in the following campaign after he scored 23 goals during the 2016 MLS season and was rightfully named the MVP for that season as a result. David Villa left New York City two years later and he went on to play for Vissel Kobe in Japan before he announced his retirement from football at the start of last year.

Villa is an icon on the Spanish Football circles after his heroics during the era of the golden Spanish football generation. He was on from start to finish as the Spanish national team dominated world football for several years. David Villa won the Golden Boot Award at Euro 2008 to help Spain end a 44-year wait for a trophy. He was also the joint topscorer at the 2010 FIFA World Cup tournament in South Africa as Spain won the World Cup for the first time. He was also part of the Spain squad that retained the European Championships in 2012.