VILLA DELIGHTED FOR RODRIGO AGAINST NORWICH

Spanish football icon David Villa was delighted for compatriot Rodrigo Moreno after his heroics against Norwich City in a recent Premier League game. David Villa could not hide his excitement for Rodrigo who was able to end his four-match goal drought by scoring the opening goal in the 2-1 home win over Norwich City in the Premier League for Leeds United and new manager Jesse March. 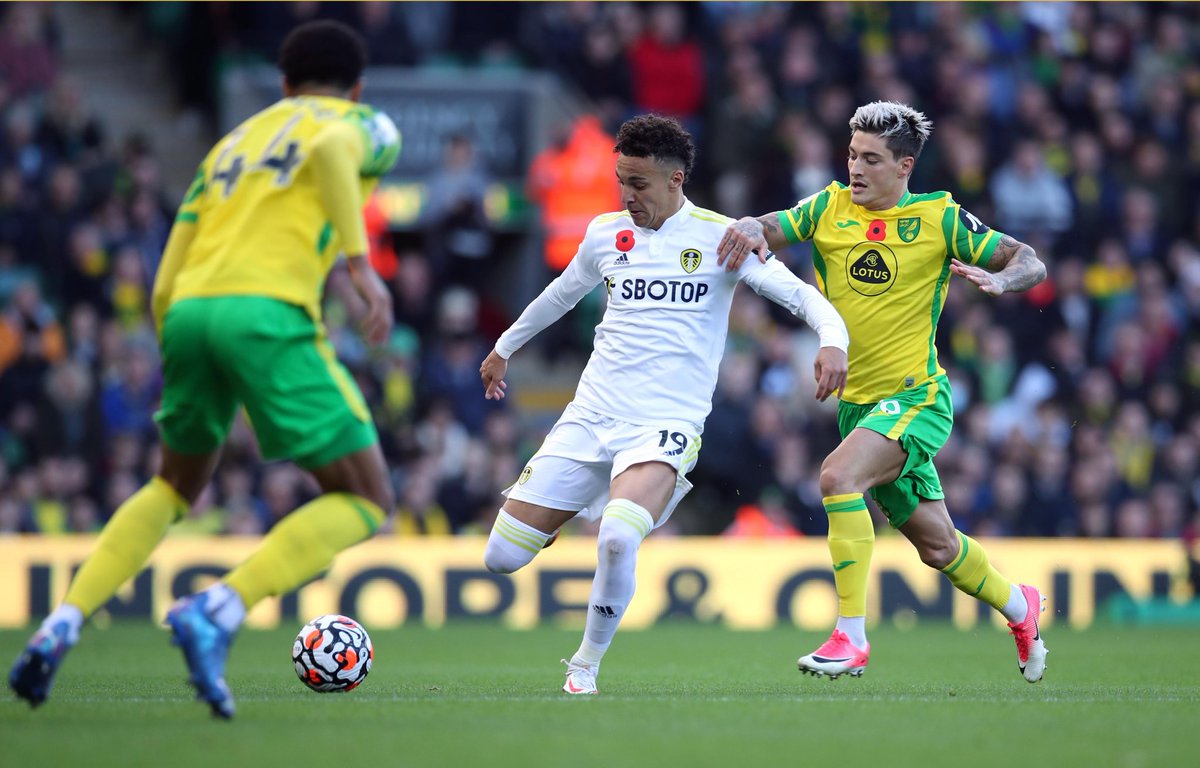 After the game earlier this month, Rodrigo took to his official Instagram page to talk about the Norwich City game as he posted a picture of him celebrating his strike against the Canaries and he was congratulated by David Villa.


After going four games without a goal for Leeds United, former Valencia player Rodrigo has now scored in two successive league games. The Spaniard has two goals in the last two Premier League games for Leeds United and he has been instrumental to the Whites increasing their advantage over the bottom three on the log in the bid to avoid relegation.

Rodrigo set Leeds United on the way to an important league win with the opening goal on 14 minutes. His goal was also the first recorded since American tactician March was appointed as the replacement for the sacked Marcelo Bielsa. Kevin McLean thought he had rescued a point for Norwich City with a late goal, but Leeds United showed fighting spirit to regain the lead in added time thanks to the close range strike from substitute Joe Gelhardt. With the slim win over the Canaries, Leeds United were able to move seven points clear of the bottom three.

Spanish international Rodrigo followed his goal against Norwich City with another strike in the 3-2 comeback win over 10-man Wolves. Leeds were almost dead and buried at the end of the first half with Wolves leading 2-0 in the league encounter at home. Leeds were handed a massive lifeline when Raul Jimenez was sent off for Wolves at the start of the second half after two yellow cards and thereafter, Leeds scored through Jack Harrison, Rodrigo and Luke Ayling to win the game and move six points clear of the relegation zone.