Leeds United striker Rodrigo Moreno showed his quality when he came off the bench to produce an impressive performance at Burnley. The Spanish international was subbed on during the Premier League clash played at Turf Moor at the weekend and he went on to score twice for his team. His performance drew the praise of Spanish football legend David Villa. 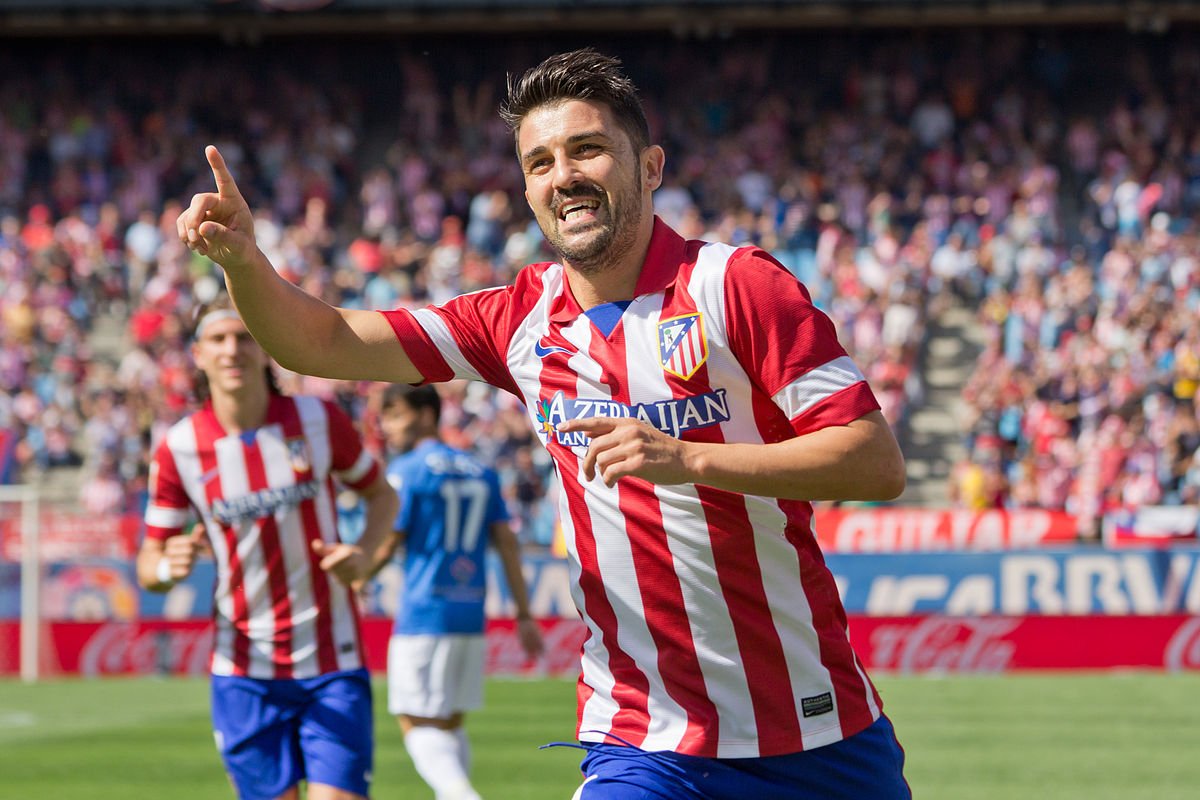 David Villa praised the performance produced by Rodrigo in the match against the Clarets with his comment on the Leeds United player’s post on Instagram. Ex-Barcelona, Atletico Madrid and Real Zaragoza striker David Villa used an applause emoji on the Instagram post to praise the impact of his compatriot in the Premier League.

Apart from David Villa, other football stars like Gabriel Paulista and Raphinhaapplauded Rodrigo for a good game.

Rodrigo has not had the kind of impact expected from a player of his profile and this is largely thanks to injuries and the form of England striker Patrick Bamford. Bamford is the leading goalscorer at Leeds United this season with 16 goals and he was the player replaced by Rodrigo with over half an hour of the Burnley game left to be played.

Manchester City loanee Jack Harrison doubled the advantage for Leeds United shortly after Rodrigo entered the fray. Leeds United had earlier taken a slender 1-0 lead into the break thanks to the well taken goal from Polish national team player MatheusKlich. The goal from Harrison came on 59 minutes. Harrison is on loan at Leeds United from newly crowned English champions Manchester City. Rodrigo then added a brace in two minutes to make the scoreline a comprehensive one for Leeds United at the expense of the Clarets.