There are media reports that David Villa wants to continue his career for at least one more season. The player who is currently 36 years old has been playing for and will be out of contract at the end of the season. 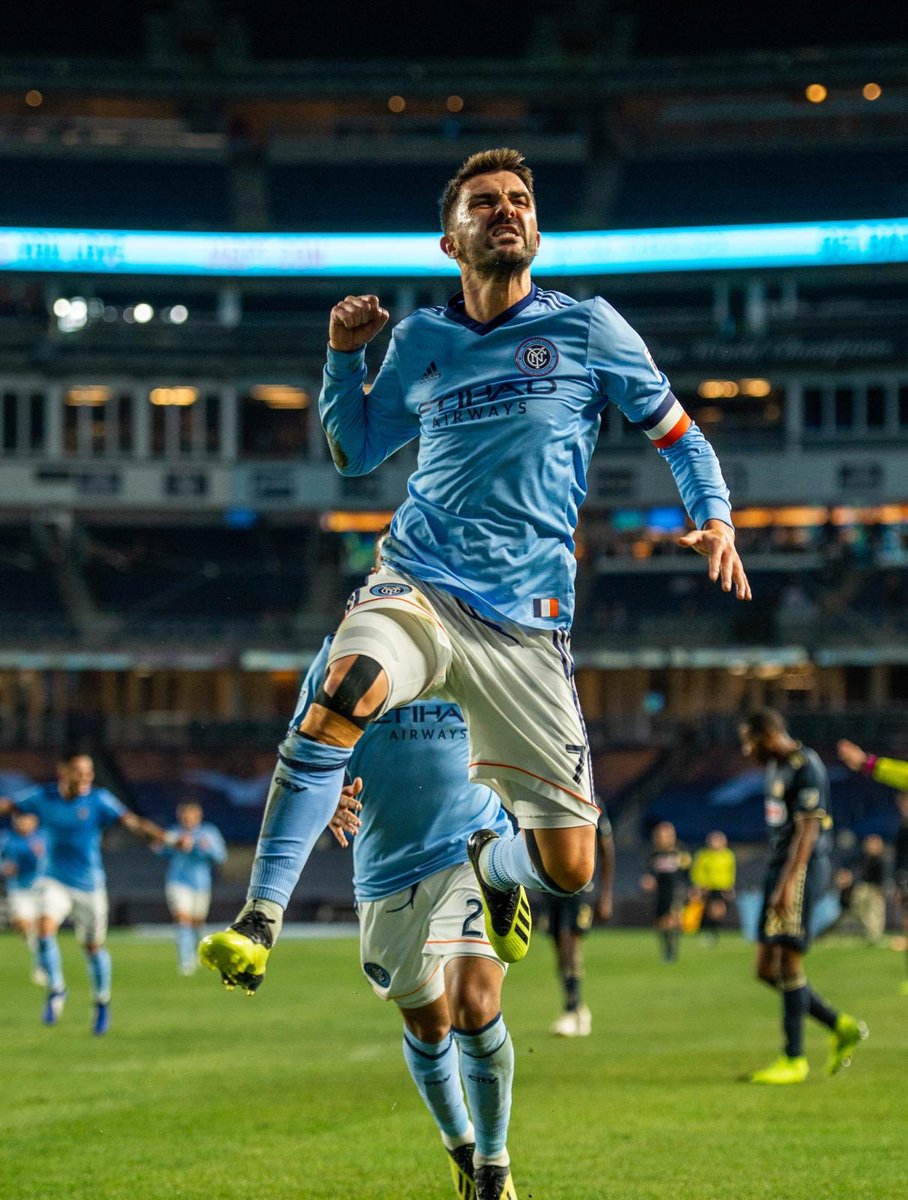 Torrent said that a decision will be taken about each player and that he does not know what will happen with David Villa. He said that the former Spanish international has been a great player for New York City FC ever since he joined them and that will continue to be so.

He said that at the moment the team wants to focus on reviewing this season and discuss how they can improve. Dome Torrent said that it has been a disappointing season and that they do not want this to repeat again.