Former Barcelona forward David Villa, one of the key contenders for the MLS MVP award this term, scored his 23rd goal of the season. 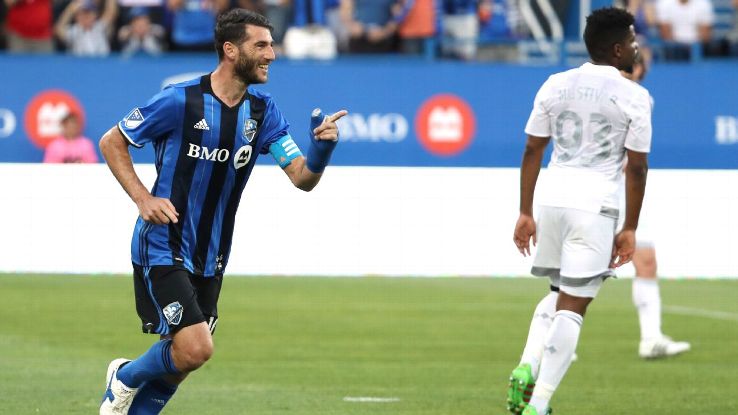 He is competing with Bradley Wright-Phillips for the MVP as well as the Golden Boot award. Wright-Phillips is just one goal ahead and has done very well for himself this term. LA Galaxy star Landon Donovan returned to action for his former club despite hanging up his boots in 2014. The MVP award was renamed in his honour but with his return, there have been calls that his name be removed from the coveted award.

Ten different nationalities have won the award since its inception in 1996. This year’s edition is likely to be a two-man race between Villa and Wright-Phillips. In November, the three-man ballot will appear but the two seem to be the stars that have differentiated themselves from the rest this term. Giovinco’s 16 goals and 13 assists are impressive but for a player that has not featured since August, it becomes tough to win. Sacha Kljestan is another potential winner with his 17 assists for the Red Bulls. The 31-year old midfielder is key in the US national team as well. However, Villa and Wright-Phillips remain primary contenders.

On the other hand, Villa is the sole reason New York City FC are getting their first ever playoff run. Patrick Vieira has done a brilliant job with the team this term but the team owes a lot of thanks to Villa. The 34-year old winner is relied upon regularly to deliver, but he might just lose this season’s MVP award to Wright-Phillips.