Former Barcelona striker David Villa has thanked his former teammate Victor Valdes as the goalkeeper retires from the game. The Major League Soccer star also revealed the present the keeper received when he won the Zamora award in 2011. 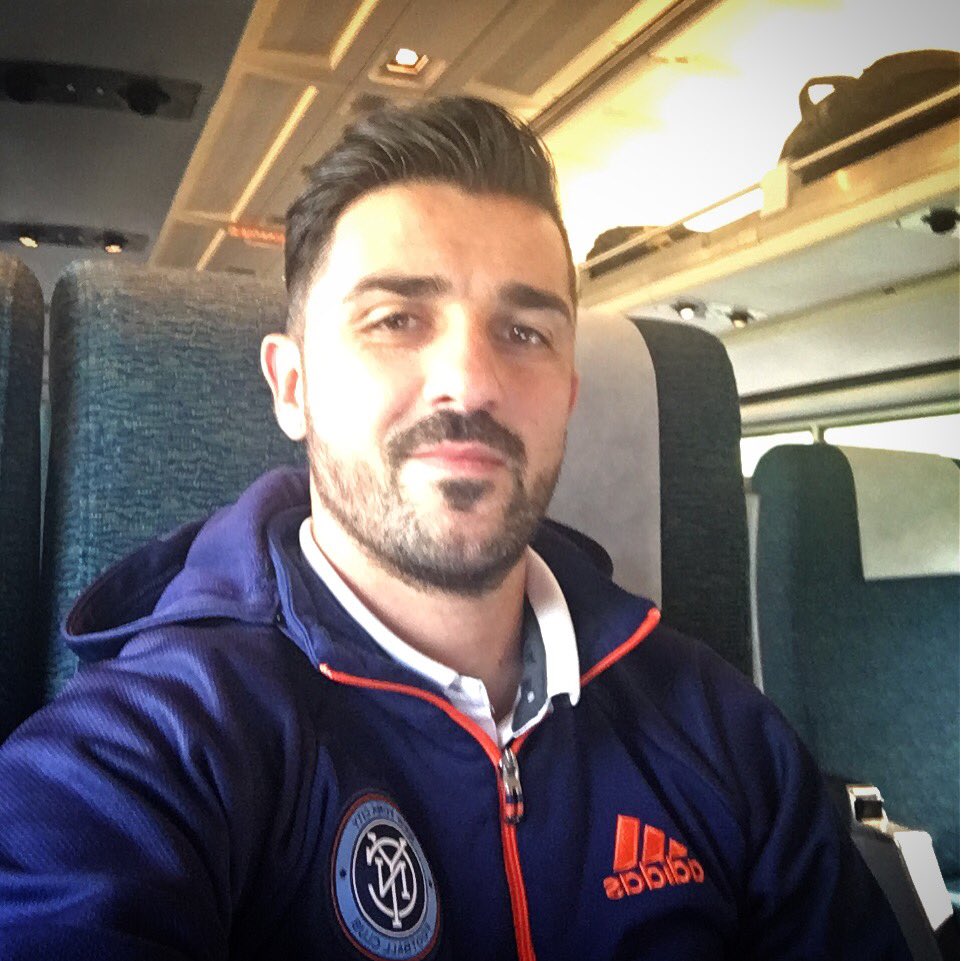 The Spaniard was awarded the best goals conceded per game ration for his performance in the 2010/11 La Liga season. Valdes felt it was more of a team effort so he shared the honour with the rest of the team. Valdes then presented each player in the team with a plaque.

“The gift you gave us when you won the Zamora in 2010/11 summarises what you have always been as a friend and teammate,” Villa posted online with a picture of the plaque. The plaque had inscribed a thank you message to his teammates for the award and a great year. That was when Barca did the double under Guardiola, winning the La Liga title and prestigious Champions League. Villa scored in that final against Manchester United at Wembley Stadium.

“It has been a pleasure to enjoy our sport by your side. Football will feel one of the best goalkeepers taking off his gloves… I wish you the best for your new projects,” he added.

Valdes retired from the game into solitude, deleting his social media accounts. The 35-year old has been without a club since leaving Middlesbrough last summer when they relegated to the Championship. He was expected to retire but there was no official confirmation until the New Year. He announced his retirement and then deleted his Twitter and Instagram accounts. He says his focus would be his children going forward.