Spanish international football icon David Villa was one of the few big name players who made a huge impact on the MLS (Major League Soccer) in the last one decade. David Villa played for just one club in the MLS and that was New York City for a period of four years. The ex-Spanish national team striker played for Sporting Gijon, Real Zaragoza, Valencia, Barcelona and Atletico Madrid in the top flight of club football in Spain before his move to the MLS. David Villa signed for the newly formed MLS team New York City in the summer of 2014 and was handed the number 7 jersey. He was loaned to Melbourne City in the Australian league for the 2014/15 season due to the fact that New York City didn’t become active in the MLS until the 2015 season. Villa was recalled by New York City some months into his loan move to the Australian top flight team. Melbourne City and New York City are sister clubs owned by the Manchester City Group. David Villa was named the first captain in the history of New York City in February 2015 and he was also the first designated player at the club. The Spaniard would go on to score the first ever goal in the history of New York City during the friendly match with St. Mirren of the Scottish Premiership. In the debut MLS game for his club, David Villa provided the assist for the lone goal for his team in a 1-1 draw with fellow debutants Orlando City. Mix Diskerud scored the only goal for New York City. David Villa scored his first goal in the 2-0 over New England Revolution for the first competitive win for his team. Villa scored 18 goals during the Regular Season in the 2015 MLS but it was not enough to lead his team into the MLS Cup playoffs for that season. 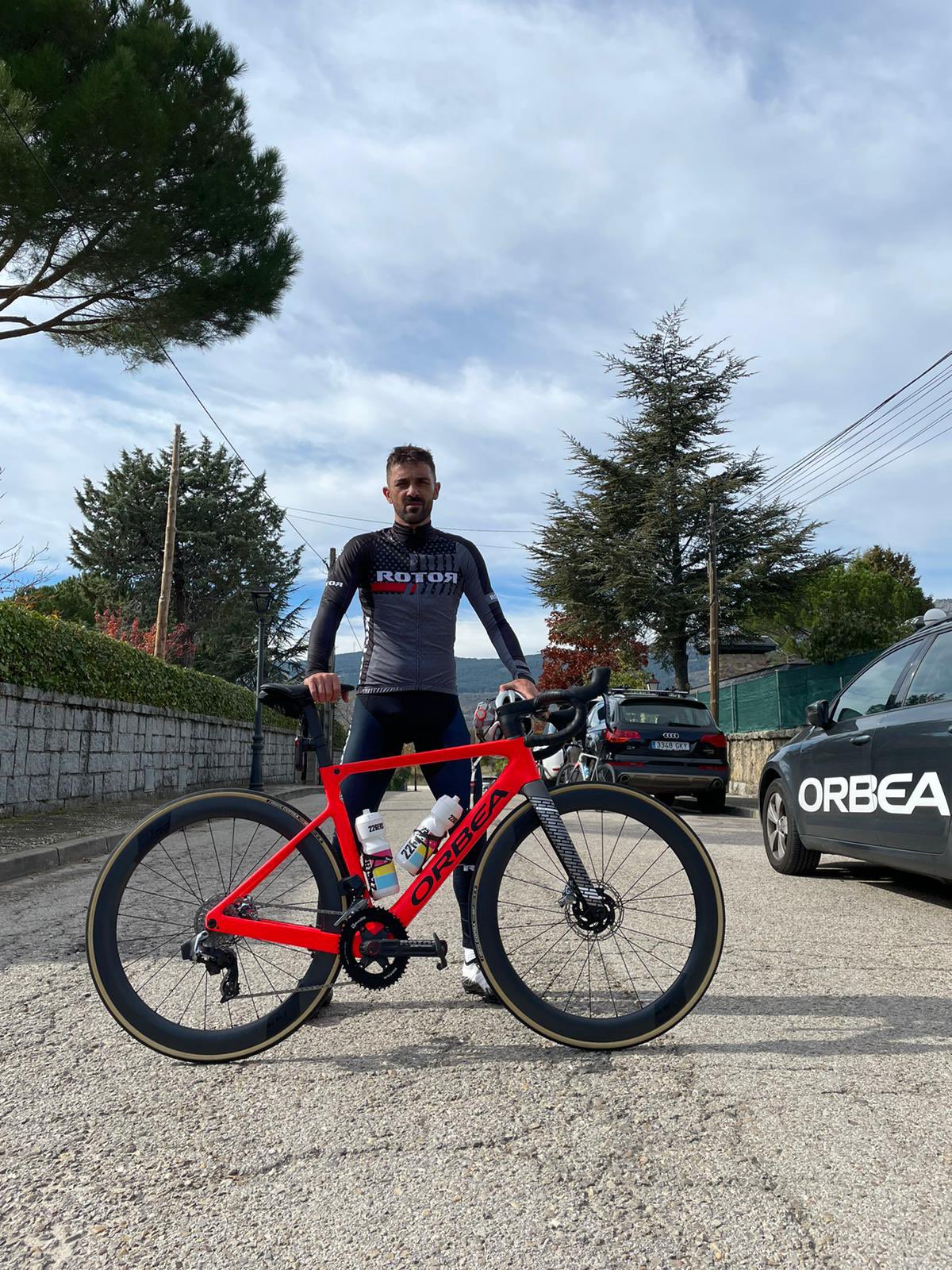 Villa won the MVP Award in the MLS in 2016 after netting 23 goals during the Regular Season. He scored 22 times during the 2017 MLS Regular Season and the striker was a key performer for the New York City team that reached the Eastern Conference semi-finals before they were knocked out by Columbus Crew. He left New York City to sign for Vissel Kobe in Japan at the end of 2018.